Personal finances are…personal. Even taboo for some people. So why write about my debt story? Social media makes everyone's life seem so picture perfect. Seeing the raw, imperfect, struggling side of a blogger makes them real to me. Part of self-discovery and success involves making mistakes and sometimes failure. The reason I am where I am is because I got to a point where it hurt bad enough that I needed to make a change. Now, I can appreciate my success because of where I’ve been. 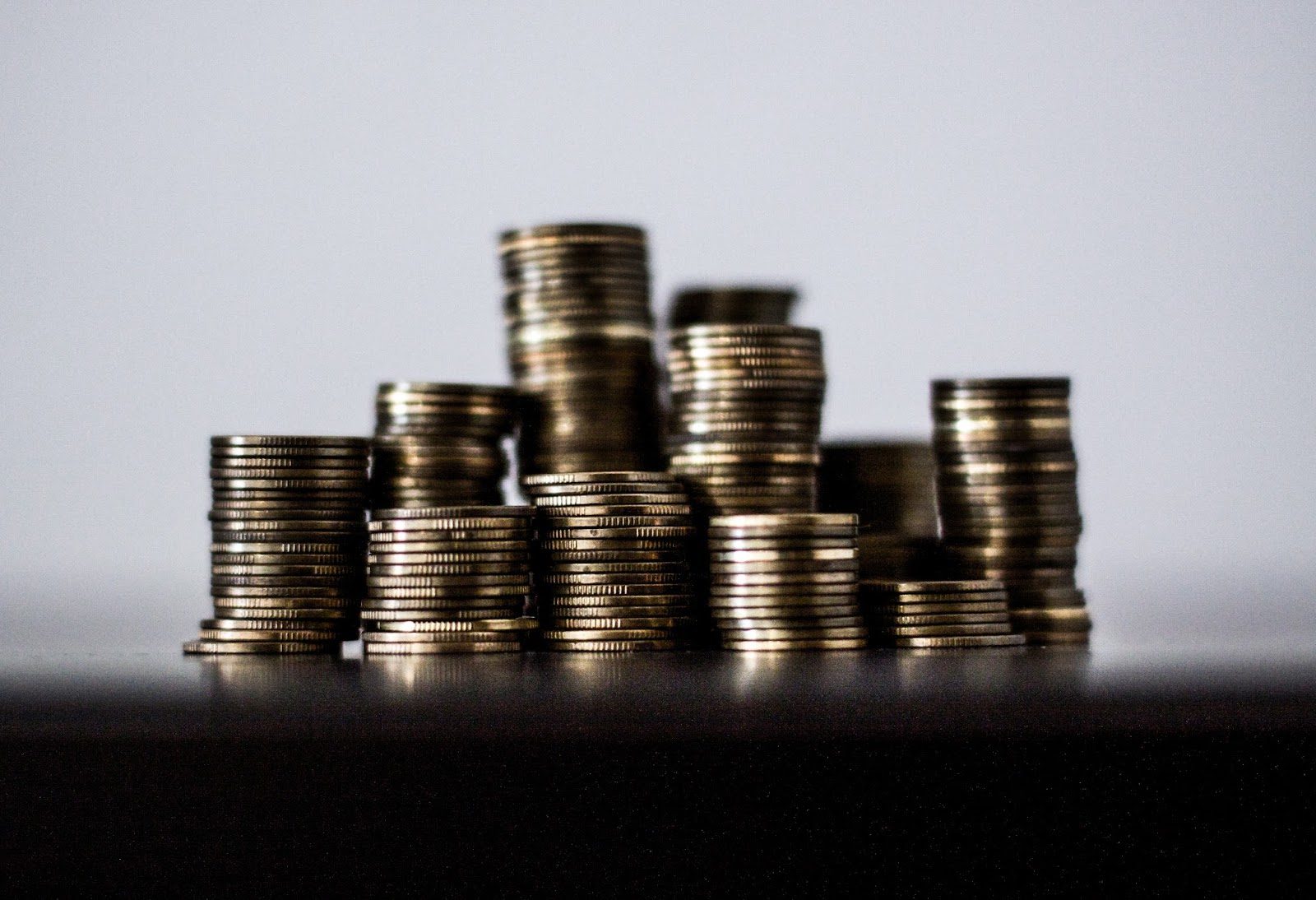 My debt story starts the year I acquired my first credit card when I was 19 or 20 years old. Soon after, I acquired my second credit card and then third…you get the idea. All of a sudden I had four cards with balances ranging from $250 to $1000 and they were all maxed out.

A family friend of mine stepped in to help me out. We made a deal that she would pay off the credit card companies and I would owe my debt to her so that I could avoid interest. What a kind gesture! It was a true blessing. I paid her back when I got all my financial aid money that next semester in college. Do you think I learned anything from this experience? Of course not. Instead, I racked up $9000 in credit card debt (across seven or eight different cards) in the next two years. Looking back, I can’t help but think my actions were so disrespectful to the woman who went to so much trouble to help me out. They were disrespectful to myself, too. How could I have let this happen? I can think of a list of reasons…

Those are just part of the list. Let me paint a picture of what my life was like at this point. I was 22 years old renting an adorable condo in South Minneapolis with no roommates. I was fortunate enough to have a solid job working for a technical college in the financial aid department (how ironic). My job provided me with great benefits. However, I was living paycheck to paycheck because I wasn’t managing my money properly. I had a car loan I was paying on. I had just gone into repayment on my student loans.  I was consistently over drafting my bank account days before payday due to impulse spending and poor money management. A lot of the time I didn’t even have my credit cards to fall back on because they were all maxed out. I had no emergency savings so if I took a big hit I wouldn’t have had any way to pay my way out of it. 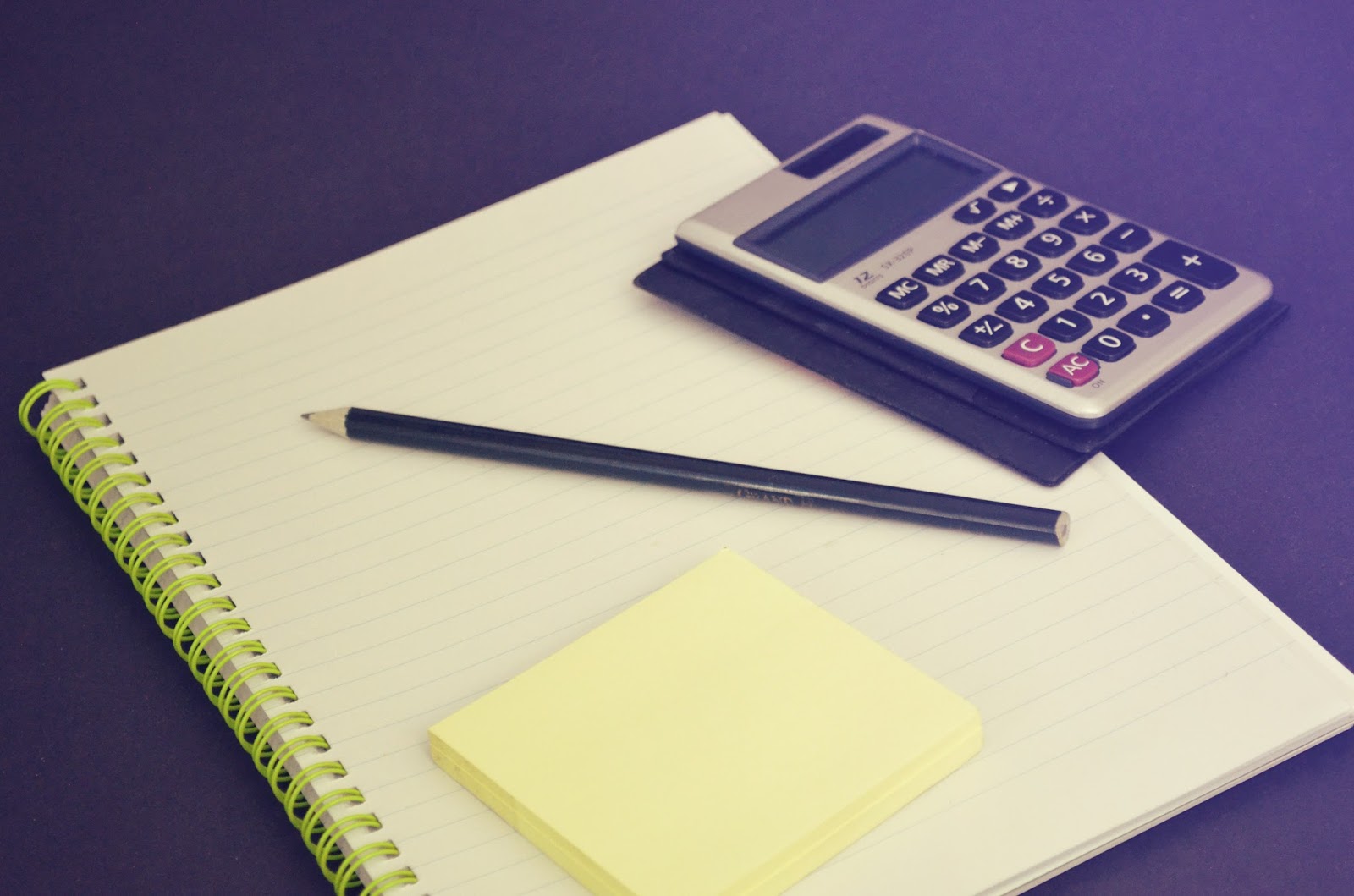 The turning point in which I decided to get serious about paying down this debt wasn’t an emergency or some profound epiphany. It was when I became more concerned with my future. I didn’t want to have this kind of baggage attached to my future family or myself. Why would anyone want to marry into my debt? How could I ever support a family when I wasn’t self-sufficient by now? I wanted to buy a home within the next five years. I knew it might take me even longer to reach that goal. There was no way I could sensibly start saving when I had so much debt and didn’t have a penny left to save by the end of the month. In addition to that, how could I justify saving for a home when I didn’t have the money to cover any setbacks in the event of an emergency?

I sought guidance from as many people as I could but the grand, pivotal change came in March of 2014 when I sat down with a guy named Matt. Matt was a colleague of mine at the technical college. He was a counselor and he counseled many of his students and our colleagues on money management. So much changed for me in that piece of time. At the end of the meeting, I knew exactly what I needed to do. He helped me create a spreadsheet and walked me through how it worked. It was so easy to follow and it worked for me. Since that day, I haven’t over drafted my account even once. I was able to pay extra on my credit card payments – something I never thought I could figure out how to do. The plan for knocking out the debt was to apply that extra money to the credit card with the highest interest rate or the “avalanche” method.  My minimums were around $350 a month and I was throwing an extra $50-$100 a month at my debt. It was just barely enough to offset the interest I was paying on these cards (20.99%-24.99%). Paying the debt off was still going to be a long process (years and years) but the new system was going to help me get ahead.

My debt had peaked at the end of 2014 due to the holidays and a few major snags that I had to fall back on my credit cards for. This is why debt can be so frustrating. You create a plan and work so hard to climb out of the hole but as soon as you experience a setback, all you have to rely on is those damn cards and the cycle repeats itself…That’s why I hadn’t cut them up after sitting down with Matt.

At the beginning of 2015, I was so eager to file my tax return and throw that return money at my debt. I knew this chunk of money would help me get ahead a little bit and not feel so much pressure. I was getting impatient. It did indeed help me. I was able to finish paying off my card with the highest interest rate and then pay off a second card.

A few months later, I was notified that the condo I was living in was being put up for sale. At that point I had a big decision to make. Unfortunately, I was not in a position where I could have purchased the unit. My credit was not great, I didn’t have a down payment, and purchasing the condo would mean that I would have to go back to paying minimums on my credit card debt again. My landlady kindly offered to let me stay in the condo until it sold. I also had the option of going and renting another apartment. So what did this mean? What was I going to do? Well, let me give you a little bit of history on my shopping addictions and impulse spending.

Everyone copes with stress, pressure, or depression differently. Some people cope with alcohol, drugs, food, etc. In situations where I was distressed or during some of my days of depression, my coping mechanism was spending money. That car I’m making payments on? Yeah, that was the result of a breakup. The almost $1000 right-hand ring with the large smoky quartz? A “gift” to myself on a lonely Valentine’s Day. The thousands of dollars in clothes and shoes in my closet? The result of low body image and self-esteem. Shopping was my crutch. I was trying to numb my pain with material things. I wasn’t consciously thinking to myself “If I buy something, I will feel better.” It was just a reaction. A dysfunctional behavioral pattern that I had not recognized until soon after the day I sat down with Matt to create my debt-elimination plan.

So I was in an emotionally vulnerable position and I panicked. But…instead of going out and maxing out my credit cards on a temporary endorphin rush, I did exactly the opposite. My rent payment at the condo was so low that I could not justify spending $900+ a month to live somewhere else when that money could be helping me get closer to reaching my goals. As generous of an offer as it was, I told my landlady that I would be vacating. I was going to move back home with my parents. I was certainly not thrilled. My relationship with my parents was far from perfect but they were willing to take me in and they were not going to charge me rent. That meant I would have $1000 a month to throw at my credit card debt…that also meant that my debt could be GONE by the end of the year. It was all I could think about. In April I moved back in with my parents after being out of the house for over six years.

The move was extremely emotional. (I’m still getting over it – my friends are quick to point this out every time I gripe about it.) The condo had been my home for the last three years. It was the first place that truly felt like home since I had left my parents’ when I was 17. It was peaceful, quiet, and my own space. I was losing a lot of independence and mental peace moving back in with my parents. I felt like a failure. I’d been given the opportunity to live in this amazing place at a discounted rent rate for the past three years and instead of using that extra money to secure myself, I made poor decisions. I screwed myself over.

Nothing motivated me to eliminate this debt more than how I felt having to leave the condo…I never wanted to be in a place where the money controlled me like it did in that situation. “Own money, don’t let money own you.” I can’t remember where I read that phrase but it resonated with me so deeply. Still today, six months later, that is my money mantra. Because of that change in attitude toward money, I’m going to be credit card debt free in about two weeks.

Look for my upcoming post about how I managed to pay off $9000 in ten months. :)