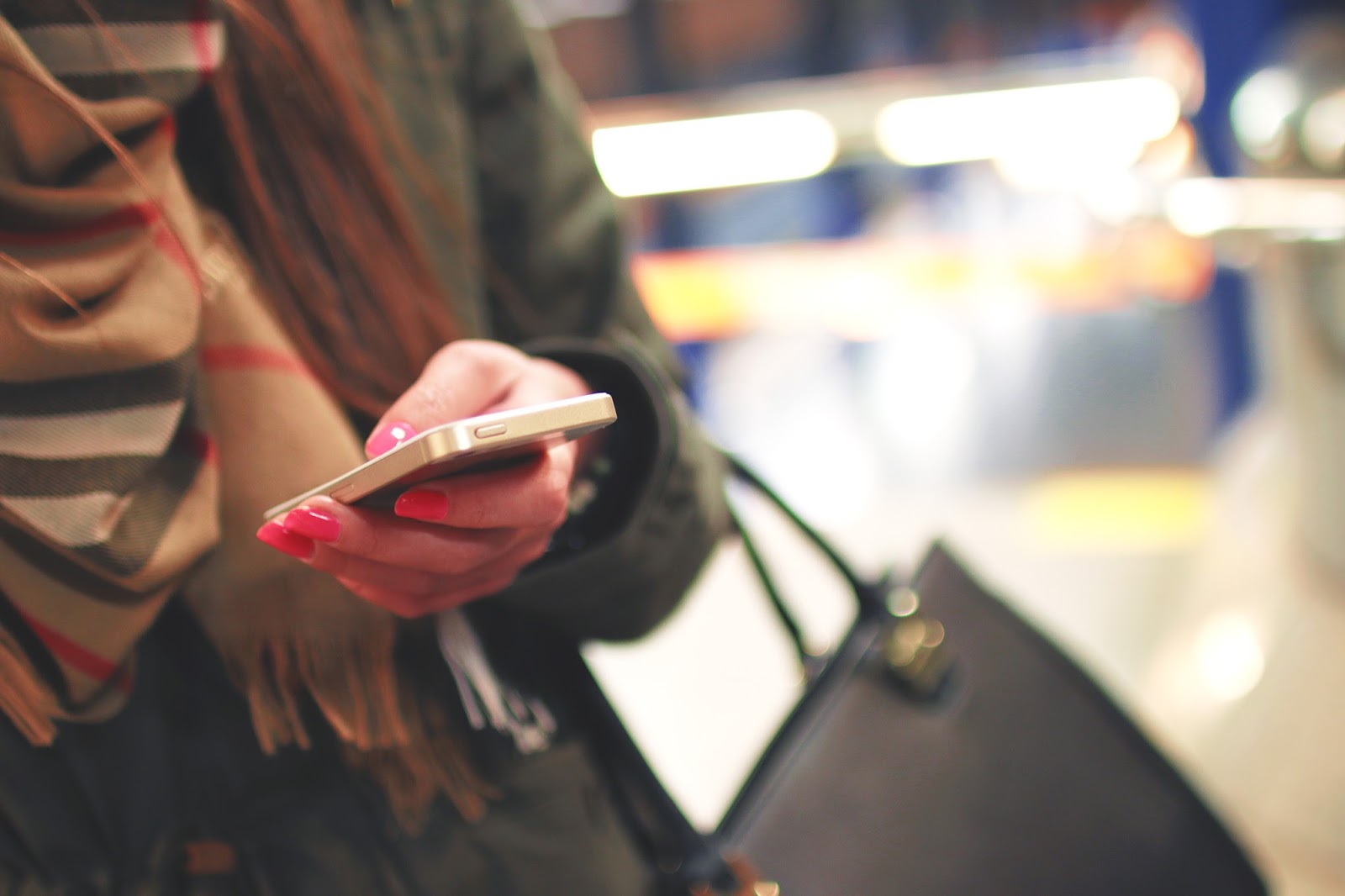 I grew up never really watching much TV. Even in my twenties, I still don’t. I haven’t had cable in many years and I just cancelled my Netflix subscription because even though it’s inexpensive, I rarely used it. I have my shows I like but they are few…I would rather spend my time being productive or surfing Pinterest. This is just a preference. I have no problem plugging my earphones into tune out the discussion about the last episode of Game of Thrones while I’m at work. It just doesn’t interest me but I do understand that many people feel the opposite and I have no issue with that.

I always thought that without TV I was missing out…on all the violence, death, bloodshed, infidelity, objectification, general negativity, and political propaganda being shoved down my throat. I was missing out on all of that until I realized my Facebook newsfeed became the replacement for all the things I was missing out on. It was worse than TV. I spent more time on Facebook than I ever have binge-watching Doctor Who episodes. I was using Facebook the second I woke up, while I was at work, in the car, at home, in social situations, and in the freaking bathroom. For someone who is very sensitive to violence and negativity, this affected me more than I’d like to admit. People bashing each other in comments and posting targeted passive aggressive status updates made the world seem like such a cold, nasty, and hopeless place.

The negativity began to make me wonder if I should just stop using Facebook altogether. But I could never do that because I was addicted just like everyone else. I am embarrassed to admit the countless times my partner has asked me to put my phone down to pay attention to him while he was talking to me or to remind me to just be present with him. The countless times I have disrespected him and my time with him as well as my friends…

Since I am not ready to give up Facebook completely, I decided to compromise and delete Facebook from my phone. I did download the Facebook Messenger application because I use it at work and to connect with people at the gym but I don’t get push notifications (I never did with the Facebook app either).

It felt good to set a new boundary for myself and to exercise some discipline. It’s been two or three months and surprisingly, I haven’t had the slightest temptation to download the app back onto my phone. I know not everyone can do this. So many people I know have jobs and careers that depend on social media and Facebook is usually a big piece of that. My suggestion would be to find a way to limit your screen time. Limit it to a few hours a day during “peak” hours or schedule your posts using some kind of productivity app. If that’s just not reasonable, find something else that consumes so much of your precious time that could be spent on more meaningful tasks. How about giving up the TV on weekdays/weekends? Or how about giving up videogames during certain times of the day? Just free up a little more of your time so you can focus your energy on something that truly fulfills you like connecting with people, nature, and yourself.

Maybe you’ve done something like this already…What did you give up and how has your life been different since you let go?